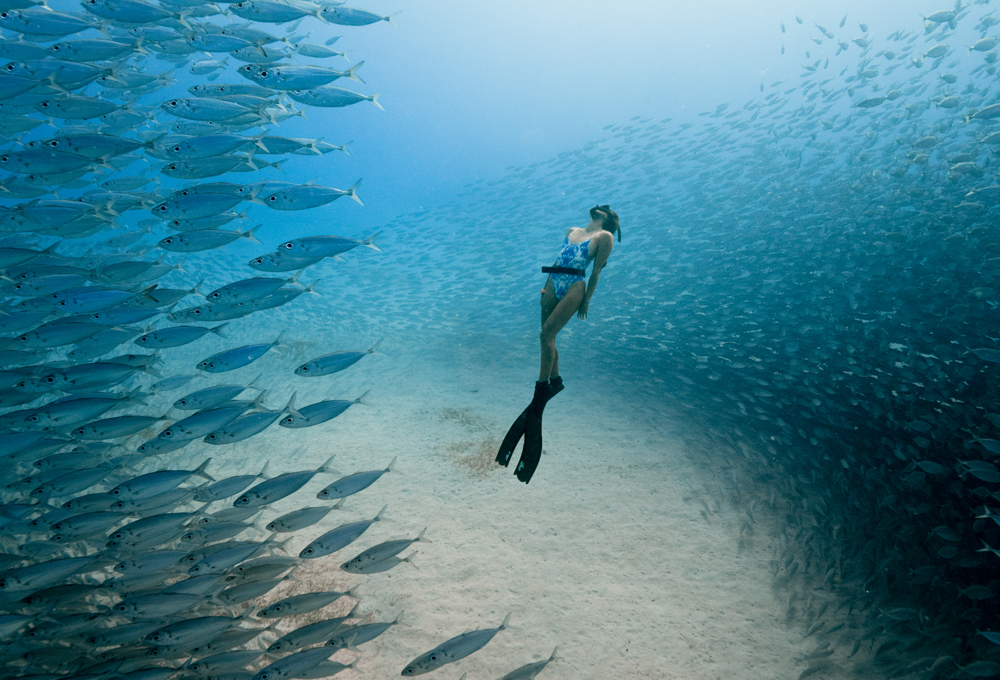 Designed to mesmerise and enthral, the Ocean Film Festival World Tour showcases more than two hours of sublime footage taken above and below the water’s surface. The films document the beauty and power of the ocean, and celebrate the divers, surfers, swimmers and oceanographers who live for the sea’s salt spray; who chase the crests of waves; and who marvel at the mysteries of the big blue.

Tickets only available from VESS and will be sold at Big Blue dive shop on Saturday 10th August from 9am to 12 noon.

All proceeds go to conservation of threatened species in Vanuatu.

See the images below for a taste of what will be shown during the festival.

12 months since the plastic bag ban – cleanup and enter the drawer to...

Internship for bat and dugong projects
Scroll to top