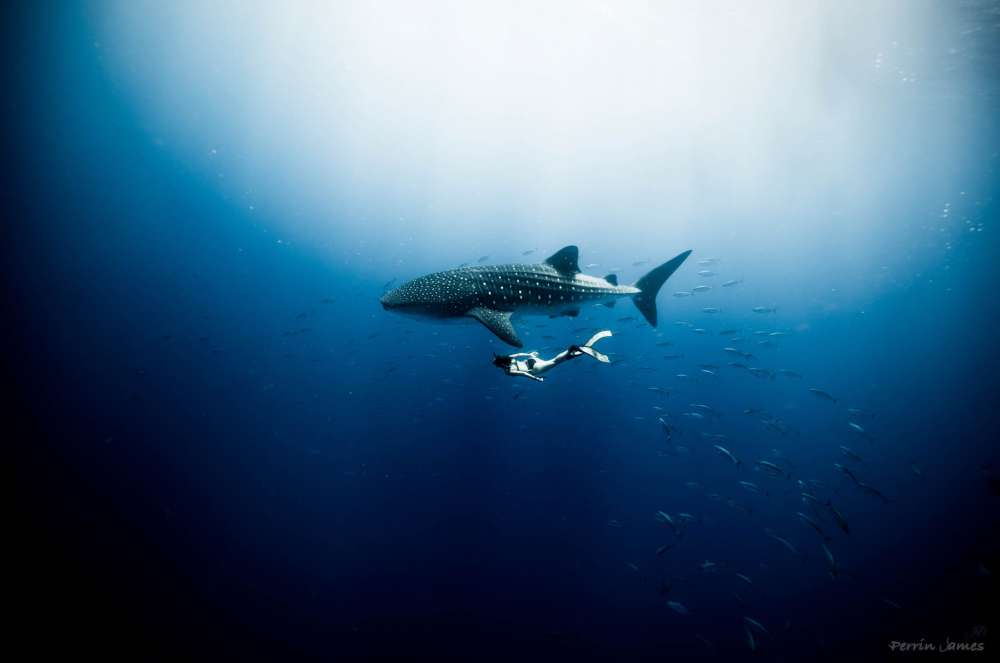 We had such great feedback from the first screening of the films we wanted to give more people the opportunity to see these inspirational films.

The second screening will be on Thursday 6th July at 7:30pm at Tana Ciné

Tickets will be available to buy from the VESS Office  (Anchor House above Novo Medical Centre) from Wednesday 28st June on a first come first served basis until Thursday 6th July or they are sold out. The office will be open from 8am until 12 noon and from 2pm until 4pm. You must present your ticket at the door to watch the film. 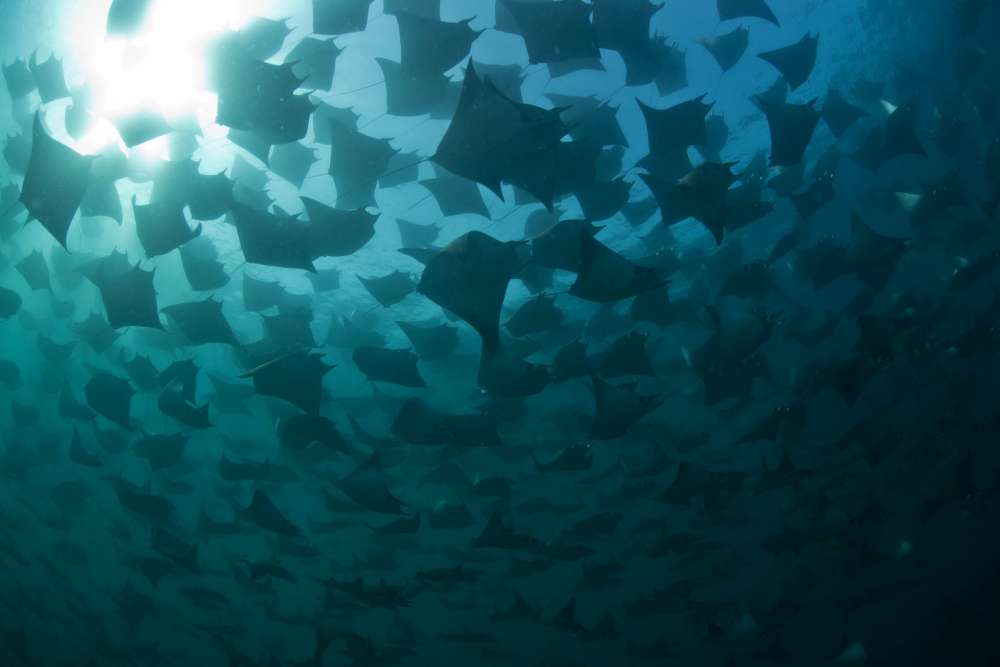 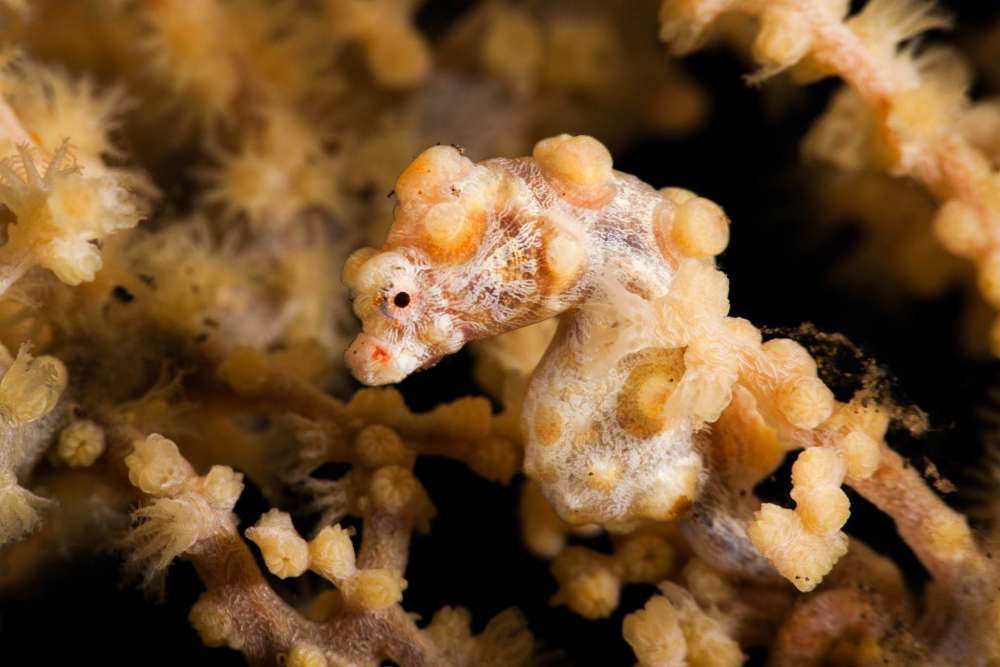 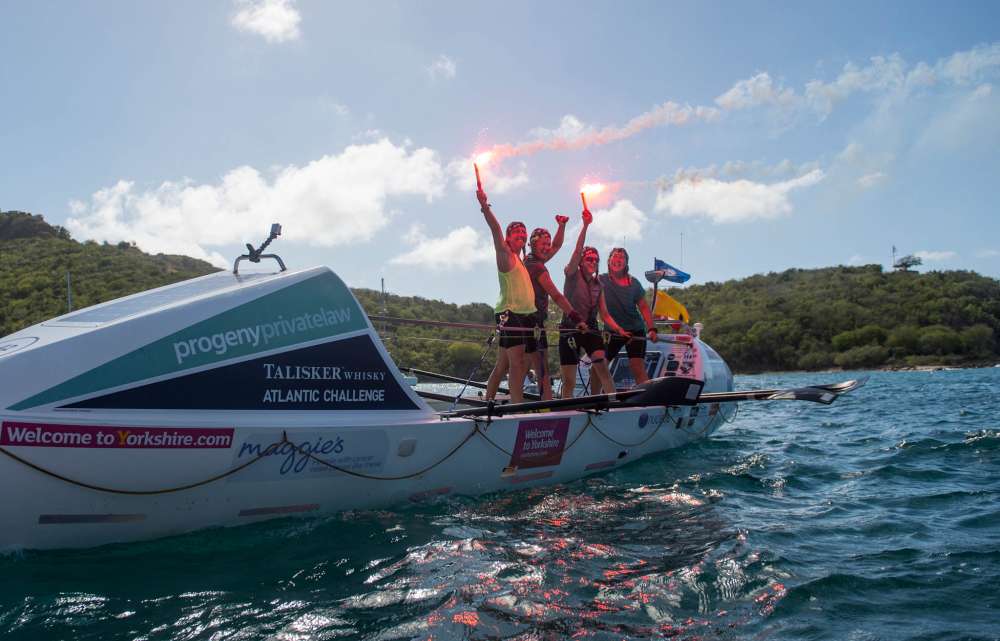 The Ocean Film Festival features 7 of the world’s most captivating ocean-themed short films. Designed to mesmerise and enthral, the festival showcases more than two hours of sublime footage taken above and below the water’s surface. The films document the beauty and power of the ocean, and celebrate the divers, surfers, sailors, paddlers, swimmers and oceanographers who live for the sea’s salt spray; who chase the crests of waves; and who marvel at the mysteries of the big blue.

The films feature captivating cinematography, complete with awe-inspiring underwater scenes and fast-paced wave sequences that have been captured from unbelievable vantage points. Mesmerising images of schooling fish, colourful coral gardens and jellyfish blooms are complemented with up-close footage of curious marine creatures such as seals, dolphins, turtles and whales.

Join us on a journey from New Zealand to Patagonia via Antarctica with a ragtag crew of sailors, probe a foreign world where man is no longer the dominant force, track the survival of humpback whales in New Zealand with some salty old seadogs and battle the temperamental North Atlantic winds to surf the frigid shores of Iceland. Together we will take a deep breath and explore the hidden world of Europe’s largest wreck and take on one of the toughest ocean endurance challenges on the planet with four unexpected world record holders.

Inspiring and thought-provoking, the Ocean Film Festival Australia is filled with moving footage, touching interviews and insightful narrations. Each of the festival’s films conveys a deep respect and appreciation for the world’s oceans and the creatures that call them home.

Credits: Signature image at the top of the page: Photo Perrin James diver Kimi Werner. Other images are  from the short films 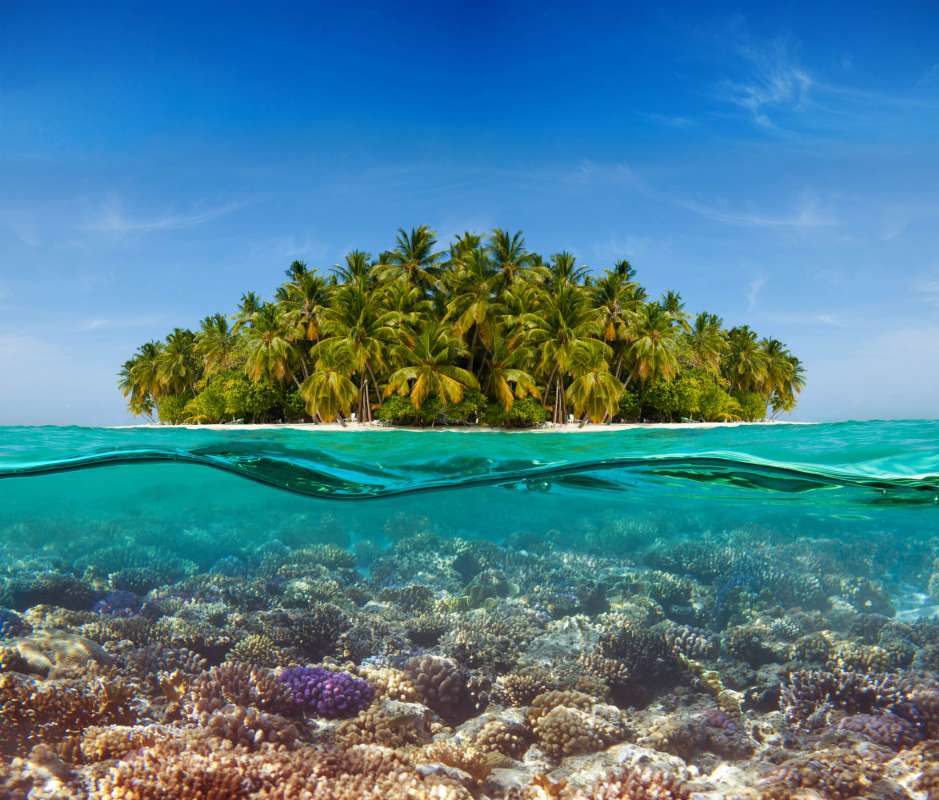